Urinal Blues is a project designed to accompany a live music performance, an animation based on my illustrations for the song Urinal Cannibal (initially named “Urinal blues“) from the lebanese band The Incompetents.
I wanted my illustrations to be a succession of wide shots showing the chaotic, yet lively and dynamic aspect of Beirut. So I showed the diversity of its nightlife, from hype places to more working-class ones.
Between those wide shots, some calm, black and white images come up to sober up the atmosphere.
I walked around in these neighborhoods and took a lot of pictures before starting my sketches so that I could get real characters in my crowds.
The inking was done on Illustrator, so that the vectorised images could be used on a large scale. And it was hell, working digitally takes infinitely more time. But this is really my fave project until now.
click on the images to see them in high res
and here to check out the video with the song ! 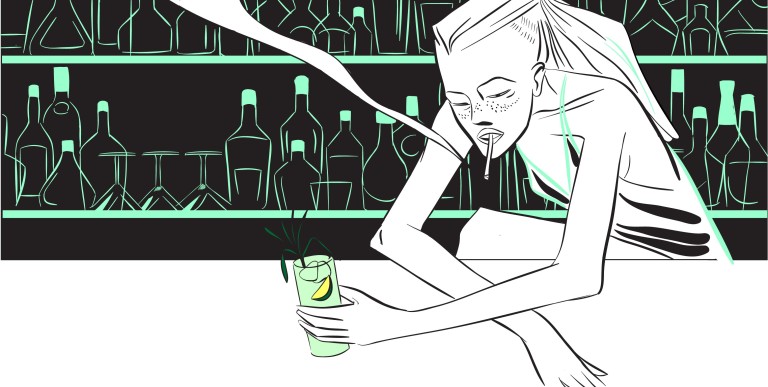 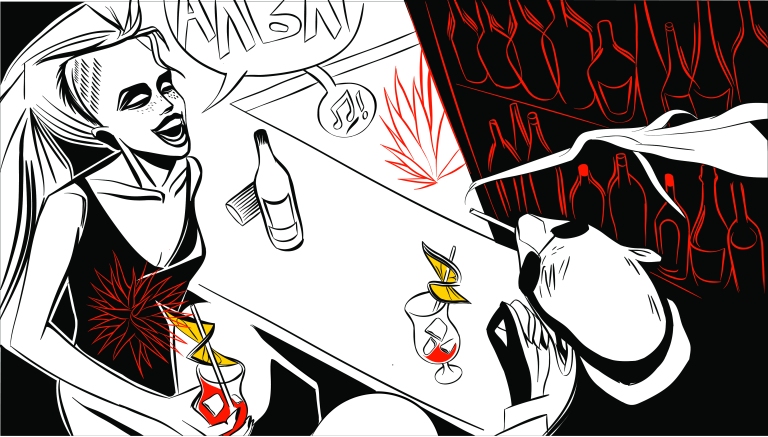 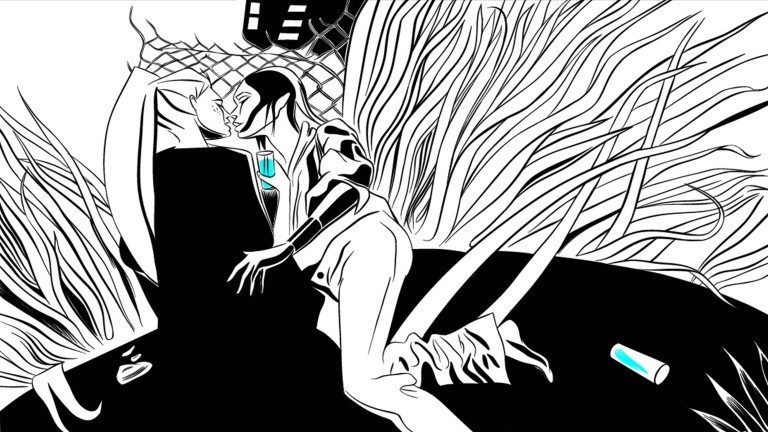 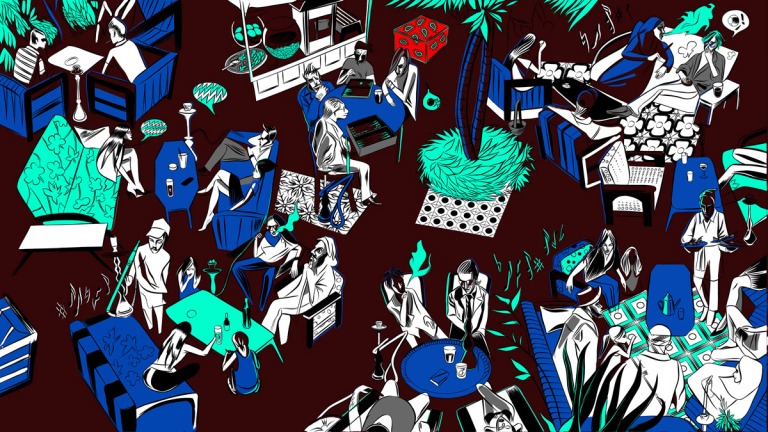 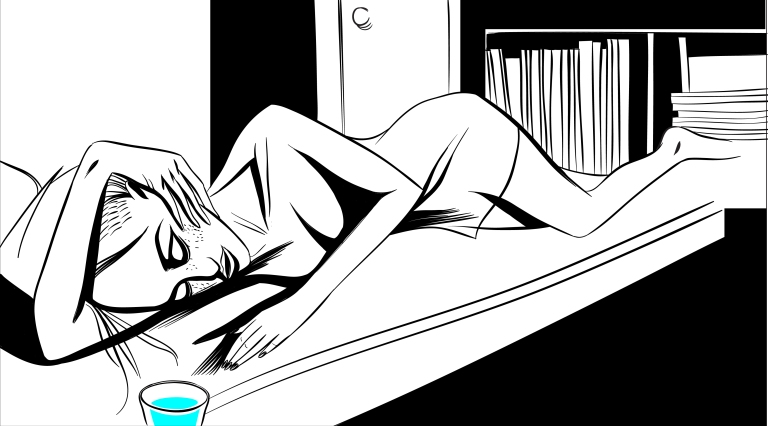 The illustrations exist in different color versions, to vary during the concert : 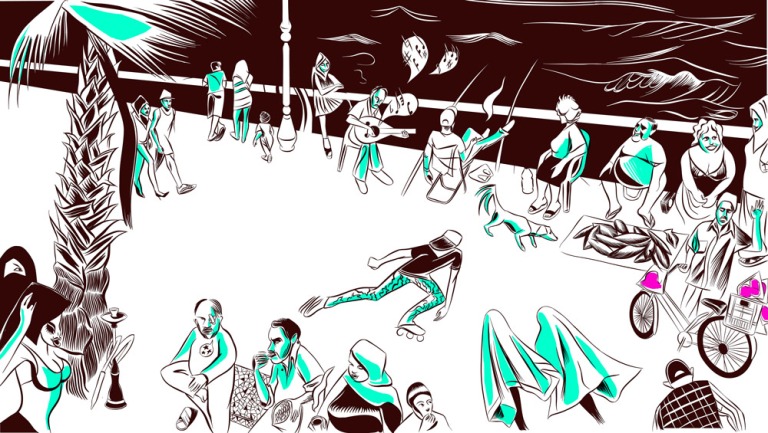 ~ Author ~ Blogger ~ Lover of the Outdoors ~ Survivor of Narcissistic Abuse ~

this is... The Neighborhood

the Story within the Story

Welcome to my world

Where you can be lazy and let us do the thinking.